We want to divide the number of favorable outcomes by total possible outcomes.

Since there is no seven face on a standard die, those are the only possible favorable outcomes. 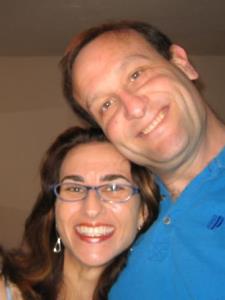