Explain what it means to have a change in mass.

Explain what it means to have a change in mass.

In simplest terms, a change in mass occurs when the amount of a substance changes (in an open system).

In the lab, the amount of a substance is measured as mass. The Law of Conservation of Mass states that matter is neither created or destroyed. This refers to a closed system. If your system is open, such as an uncovered beaker, an uncovered flask, an uncovered pot, the substance in the container can be spilled, contaminated, or, in the case of a liquid, perhaps vaporized.

If you are carrying a weighing paper holding 3.00 g of a salt and you bump into someone and spill some of the salt, the mass of salt on the weighing paper changes.

If you have an open beaker containing 75.00 g of liquid water sitting on a lab bench and leave it there for 2 days, the mass of the liquid water will change as some liquid water evaporates (becomes vapor no longer contained in the beaker. 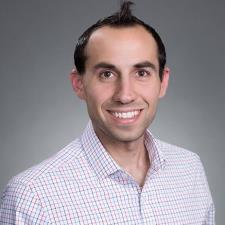