Is it possible to call an Early Election in the US?

Well in some states there are recall processes. In California for instance, we had a Governor who was recalled. At the Federal level, when a member of Congress or the Senate leaves their job between elections, there are frequently special elections to replace them (though this varies by State Law and Constitution, especially for the US Senate, where Governors can appoint successors and interim Senators.)

With regards to the US Presidency, we have elections once every four years. In the UK they only recently adopted regularly scheduled elections (once every five years) and even today, the UK Prime Minister has wide latitude to call early elections whenever he or she wishes (though this did not work well for Theresa May, nor indeed for Gordon Brown for different reasons).

But no, there is not a mechanism for early Presidential and Vice Presidential elections in the United States. 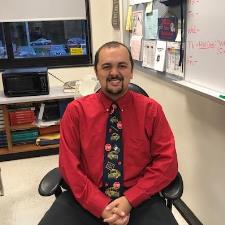 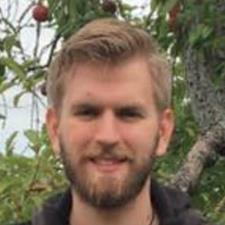