Why did India release all Pakistani Soldiers captured during Indo Pak War 1965?

The answer perhaps is that India is predominantly Hindu, while Pakistan is predominantly Moslem and India wanted to stay the way it was as much as possible. Pakistan was probably of the same mind, as being homogenous was less problematic than being heterogenous, which is why Pakistan broke from India in the first place. 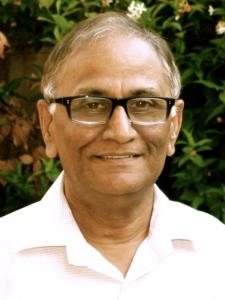