Do two springs compressed springs placed against each other obey Newton's third law?

I've been mulling over the following scenario. Say I take two springs whose force is given by some well-defined function of position (for example, Hooke's law F=kx will do). Using this law, I choose to compress spring A by a distance x that will guarantee me that the spring will exert a force of 10N. I then choose to compress spring B by a distance such that it will exert a force of 7N. I put the two springs next to each other, release them and allow each to exert its force against the other. It's easier to imagine along the horizontal axis, and we can ignore gravity and friction and any other potential meddlers. Spring A should exert a force of 10N on spring B according to its force law and compression, but spring B should exert force of 7N back on spring A according to ITS force law and compression. Thus the force that spring A exerts on spring B is NOT equal and opposite to the force spring B exerts on spring A. This is a violation of Newton's Third law. What am I missing here?
Follow • 1
Add comment
More
Report

Now, if both springs are compressed, then each one will receive both the reaction force from the other spring AND the force the other spring exerts due to its compression. So the net force on each will be 17 N (in opposite directions, as Newton's third law prescribes).

I hope that helps! If you have any follow-up questions, please do not hesitate to ask.

The answer is that the momentum is conserved (according to Newton's third law. What matters is the net force 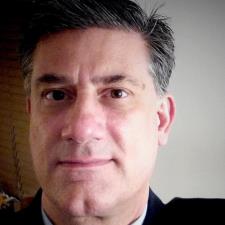 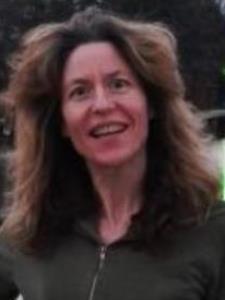 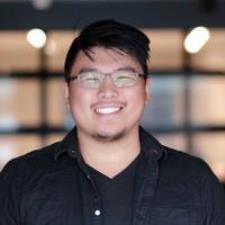