Are house made from brick stronger than wood framed houses?

Much of it has to do with actual construction techniques and local. If it is a new home to be constructed, adding brick is not necessarily adding "structure", in the sense that it holds up a part of the building. In modern brick construction, the walls behind it are structural, and the brick is used as a facade, the same as vinyl siding. The difference between those two, in this case, is that the brick is more resistant to wind, but not impervious to it. Wind can blow a modern "brick" home down. In an earth quake zone, such as the mid-west, structures are built with wood because it is more forgiving in an earthquake; concrete could be reduced to pieces. Likewise, in South Florida, nearly everything newly constructed is a CBS home (Concrete, Block, & Stucco), because we don't have earthquakes... ;) We have hurricanes. LOL

Should I learn Revit, Autocad or Civil 3D if I want to go in the design field after graduating civil engineering?

What are the differences among BIM Modeller, BIM coordinator, BIM engineer and BIM Technician?

the courthouse is the tallest building in the city. if it is 7 1/2 inches tall in the model, how tall is the actual building? 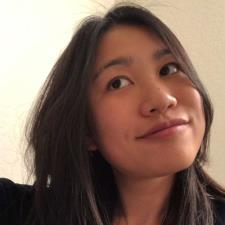 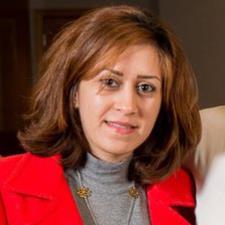 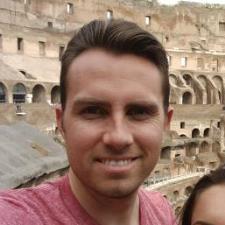