How was the first official geographical border established in Europe?

In this moment of history, geographic state borders are defined in official treaties between countries. These treaties determine where the territory of certain state ends and where the territory of the other one starts, by using e.g. certain latitude or following the course of a river. I suppose this type of official attestation was developed around the 18th or 19th centuries. I want to know how did the border came to be, specifically in Europe, and I'm particularly interested in knowing how (if at all) was the concept of the border treated during the Middle Ages. **EDIT**: Changed the question to be specifically about borders (as that was what I originally wanted to know).
Follow • 1
Add comment
More
Report

It depends on what you think an official geographic border is. You would have to specify locations on a case by case basis. Keep in mind that one country may have set the border as far as they are concerned, but that didn't mean the country next door agreed with it or recognized it. So, if two parties don't agree on where the border is, it it official? Mostly not. This was the case throughout most of European history, and hence many wars.

If you do need a simple answer however, that would be rivers, and then secondly, mountain ranges. Rivers form natural boundaries, and are well documented as the earliest known boundaries usually recognized by neighboring city-states. If you want to get much deeper than that, then each case is unique and you would have to specify a particular border you want to know more about. 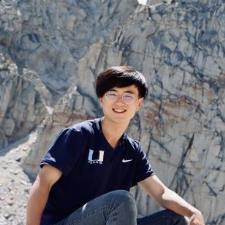 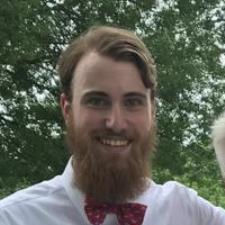 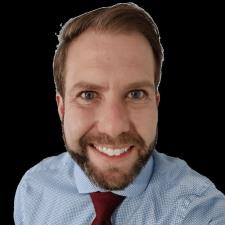