I was looking back at my grandmother's voyage to America, she made the trip from Zbaraz in the Ukraine through Warsaw and then on to Gdanks and through steerage class to the New York. I know she took a specific route through Poland and to Gdansk but not how, that was something we never documented. It made me wonder how emigres from the region might have travelled across Eastern Europe and to ports like Gdansk in the early 20th Century (for my grandmother this was about 1917), were train lines available as transportation and affordable to emigres? Would they have walked? Horse and buggy/cart/wagon or some other means? I'm only concerned for Eastern Europe at this point, but if anyone has ideas for how travel might have gone in the region I'd be curious to know. My own knowledge of the region and time makes me think most would have travelled north or maybe east, going south the Ottoman Empire or the Black Sea doesn't seem like the best method to emigrate to the US. Northern sea ports on the North Sea seemed to have the routes to New York and the US more settled than others, but I am not sure if there were ports east of Italy that might have been used (although there probably are and I am unaware of them.) edit: Originally I erred and noted Warsaw as the port when it should have been Gdansk, sorry about that!
Follow • 1
Add comment
More
Report

In considering the routes and travel methods of potential emigres from Eastern Europe, particularly after 1900, one has to look at the state of travel in general during the time frame. Thanks to the industrial revolution, many areas had railroad access for travel, which though expensive, was instrumental is moving people into industrial centers in search of work.

However, the political machinations of ethnic groups as well as the waning strength of the Ottoman-controlled areas, the effects of the Crimean War, and the multi-ethnic issues of representation and social status, prompted people to leave their native lands by any means possible, whether by train, with a horse and wagon, or on foot.

Gdansk was the closest northern port for Eastern Europeans, and it was controlled at that time by the Prussians, who were building a new German state. Their "little" war with France in the 1870s, was a prelude to what would happen after 1900, as they attempted again via France, to expand their "empire". Those actions would result in World War I.

Before the commencement of the "Great War" and its invasion of both France and Belgium, many immigrants found it safer to keep traveling and find transportation to the Americas where they could restablish themselves in a stable society. This was especially true for certain groups whose ethnicity marked them as "lower class" and "other" in German society. For them, safety was best sought beyond Prussian controlled territory.

My own relatives left Prussia over several decades beginning in 1860, with the last member of the family shipping out of Gdansk in 1909. According to family stories, they had walked from southeastern Poland near the border with then Hungary, and stopped during harvest season to earn the money for the next stage of their journey, staying for the winter, and then moving on again in the spring, thus having them living under Prussian governance for several years as they earned their way across Europe.Their main reason for leaving home was religious and ethnic persecution and they were encouraged by letters from their relatives who had already made it to America.

I expect the majority of those who wished to emigrate to the Americas would have traveled the same way if they were unable to afford the more expensive (and faster) forms of transportation. 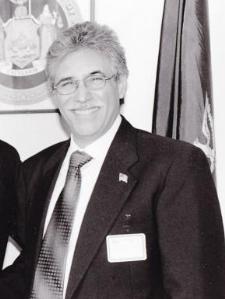 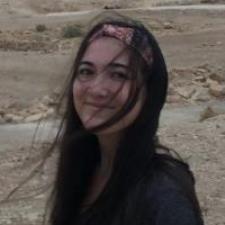 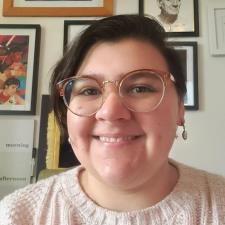