If I register for a party and vote in its primaries, am I obligated to vote for the same party in the general elections?

I'm sure this question resonates with a lot of people! Party primaries are often drawn-out, divisive affairs, with a range of candidates vying for their party's nomination in the general election. Simply being a registered Democrat or Republican doesn't obligate you to vote for your party's nominee. And there are numerous examples of this in recent primary elections. During the 2016 election, both supporters of Bernie Sanders and #NeverTrump'ers objected to their party's nominees. In some cases, these people voted for third-party candidates, wrote in their preferred candidate, or voted for the other party's nominee.

However, just because you're not required to support your party's nominee doesn't mean you necessarily want to support his or her opponent from the other party. In recent years, the Democratic and Republican Parties have polarized on many issues, ranging from healthcare to immigration to abortion. And even if you object to your party's particular nominee, you may still agree with him or her on important policy issues much more than you agree with his or her opponent. But of course, this all depends on what issues you think are most important to your vote and what you would like to see in a President, Senator, Governor, etc. 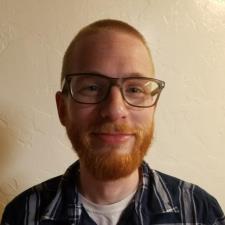 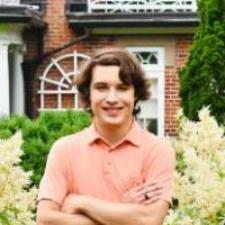