Why is a coin an asset whereas a note is a liability on the Federal Reserve's balance sheet?

Can someone explain me why coins are assets and notes are liabilities for the U.S. Federal Reserve? I know coins are made from "precious" metals, but even notes are made from various materials too, so I am assuming its not because of this reason. Could anyone explain the logic behind this?
Follow • 2
Add comment
More
Report

The confusion lies in the fact that the word "note" has multiple meanings even just within the context of finance. You are thinking of its meaning as a shortened reference to a "Federal Reserve Note", which is also called a bill, as in a 20 dollar bill.

To someone working in finance or accounting, the mention of a note typically means a type of debt, as in a promissory note which is a liability, or "Note Payable", on the Balance Sheet. An example of that is the Treasury Dept. of the U.S. Government borrowing money called Treasury Notes, or T-Notes for short. Those are liabilities that comprise a significant portion of the U.S. federal debt.. 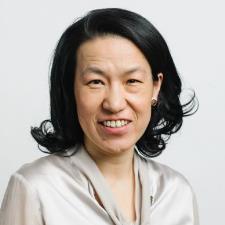 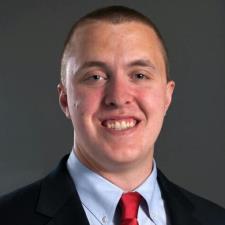 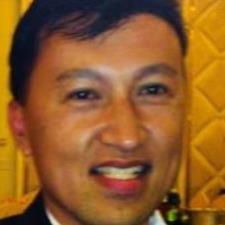