Are Running Mates Constitutional (US President/VP)?

I was reading over the US Constitution and Amendments when Amendment 12 jumped out at me. I've always thought that Amendment 12 specifically said that Presidential Candidates and Vice Presidential Candidates had to be elected together, as opposed to the original system where the person who ended up being Vice President was simply the person who came in second place during the Presidential elections. I discovered that I was incorrect. Re-reading Amendment 12, it seems that the intent is that the two candidates should be elected entirely separately of each other, specifically this quote: [the electorate] shall name in their ballots the person voted for as President, and in distinct ballots the person voted for as Vice-President, and they shall make distinct lists of all persons voted for as President, and of all persons voted for as Vice-President and of the number of votes for each The usage of the word **distinct** (it occurs twice) makes me think that we're voting, we shouldn't have to pick the president and VP together (as most ballots require you to). It should be possible to pick, for example, in 2008, McCain and Biden or Obama and Palin, in addition to McCain and Palin or Obama and Biden. (Third parties omitted because I don't remember who else was running in 2008).
Follow • 1
Add comment
More
Report

This is a great question! Interesting stuff happens when you read these documents closely.

Here's the bit you're missing: When the amendment talks about ballots, they aren't talking about your ballot. They're talking about the electoral collage.

Let's look at that text again:

So you're absolutely right about the separate ballots, but look at the beginning. It's not the electorate's votes, it's the electors' votes.

And the electors do vote separately for each, but since all major parties have nominated a single president and VP candidate in nearly all cases since the Civil War, the winner for VP is always the winner for Pres' running mate.

I have no idea if it's theoretically possible for individual states to change their ballot rules resulting in a President and VP from different parties. Maybe! But right now, all states allow you to have a running mate on the ballot. 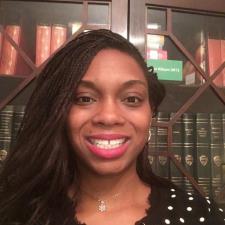 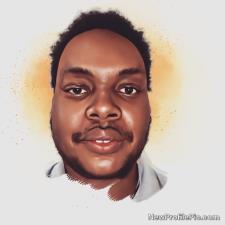