What are the "dark Satanic mills" in Blake's Jerusalem?

The short poem *Jerusalem* by William Blake - not to be confused with his much longer epic poem of the same title; I'm talking about the "did those feet in ancient times" one - contains the following lines: > And did the Countenance Divine, Shine forth upon our clouded hills? And was Jerusalem builded here, Among these dark Satanic Mills? **What are the "dark Satanic Mills"?** The obvious, and most literal, interpretation would be that they're meant to be the industrial mills which were appearing all over England around the time Blake wrote this poem, in the late 18th and early 19th centuries. But I've heard other theories, such as that they're meant to represent churches (Blake was a "radical Christian" who had little time for the established church) or even the academic institutions of Oxford and Cambridge. I'm interested in seeing evidence for different interpretations here.
Follow • 1
Add comment
More
Report

This is something I wrote for one of my college papers. It does not answer your question, but it reinforces the theory that the "Satanic Mills" can represent churches:

William Blake believed that organized religion and the government were responsible for enslaving people. To Blake the corruption of the Christian faith by England’s political system “was taking his country to the edge of an apocalyptic crisis marked by the spread of revolutionary fervor from the eastern seaboard of North America to France” (Williams 155). As a Christian and Mediaevalist, Blake had to redefine good and evil (Williams 155) and “reconcile his commitment to the revolutionary struggle for social and political justice to a Christian tradition that endorsed an unbridgeable gulf between Heaven and Hell” (156).

Blake is referring to the factories/mills in the industrial revolution. Remember there were not developed child labor limitations and debtors prisons were common. The life of the poor was as limited and cyclical as the factory process itself. 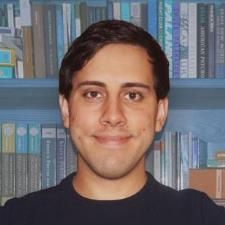 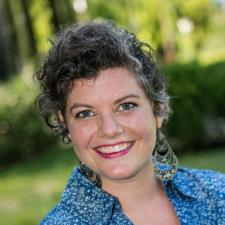