What was the troop ratio between the red and white army in the Russian revolution?

I believe that the size of the Red Army in 1919 was determined at about three million, and in 1920 at five million. We are not told about the balance of power between Red and Whites. But in total, Whites never even had 500 thousand people under arms and they were always inferior to Red army in the number of rifles,guns and military ammunition. 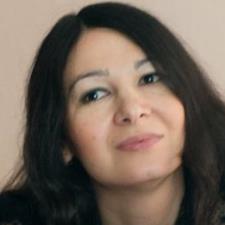