Was the Dutch State independent when the Dutch East India Company was founded?

How were The Dutch able to build a successful trading empire by 1602 (with The Dutch East India Company) if the Dutch State gained independence after the Thirty Year's War in 1648? The war ends in 1648 with the Peace of Westphalia and the German States along with the Dutch gained independence. But if the company was founded in 1602, does that mean that in 1602 the Dutch were already an independent trading state?
Follow • 1
Add comment
More
Report

The Netherlands weren't technically an independent nation state at the time of the founding of the East India Company (VOC), but were in the midst of fighting an on-again off-again war with the Spanish Hapsburgs, who came to controll the territory as a result of Charles V's inheritance of both the Holy Roman Empire and the Spanish Empire. This war is often known as the Eighty Years War, and includes a number of conflicts between the Spanish and the Dutch, including the Thirty Years War.

However, by 1581 the Dutch had driven out the Hapsburg armies and established themselves as the Dutch Republic/the United Provinces. This is the predecessor state to the Netherlands and they were recognized by the Spanish in 1609. So yes, by the time of the founding of the VOC, the Dutch were already nominally independent, and indeed, a very strong maritime power who would gradually establish hegemony over much of global trade through the VOC until they were supplanted by the English a century or so later.

It's important to note that the Treaty of Westphalia essentially established the nation-state and our current conventions of what it means to be an independent state. However, it more or less codified existing territorial control and boundaries of powers like the Netherlands, France, Sweden, etc. 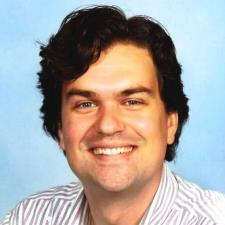 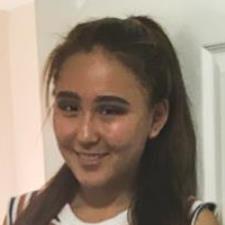 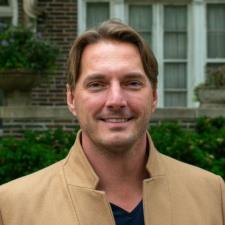