Is there a rule generally to help remember when we would write double consonants like ㅆ, ㄲ, ㄸ, ㅃ, ㅉ instead of single consonants like ㅅ? For example, remembering to write 땀 for sweat, and not 담. Is it just memorization for specific words? Thank you.
Follow • 1
Add comment
More
Report

If I understand your question correctly, the rule is fairly simple.

The most important thing to remember is that English has many rules because it's the largest language in the world. But, the rules are guides. There are always exceptions. 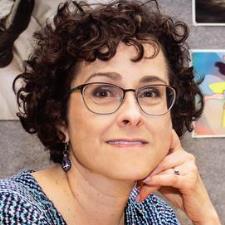