What is the evidence for a supermassive black hole at the center of Milky Way?

Black holes cannot be seen because they do not emit visible light or any electromagnetic radiation. Then how do astronomers infer their existence? I think it's now almost established in the scientific community that black holes do exist and certainly, there is a [supermassive black hole](https://en.wikipedia.org/wiki/Sagittarius_A*) at the centre of our galaxy. What is the evidence for this?
Follow • 1
Add comment
More
Report

We can learn a great deal about objects in space by observing the behavior of objects or material in their vicinity. We see regions of space in which there is massive energy production taking place and this energy production changes over short periods of time. The short time-frame implies that the size of the energy source is small because more extended objects would change over longer periods of time due to limitations of the speed of light. We can model how large quantities of gas and dust would behave in close proximity to a black hole - mainly extreme heating due to friction and high speeds involved. So extreme is the heating that x-rays are produced. So x-ray sources in the sky and huge energy production in small spaces are very difficult to explain without the existence of black holes. In the case of Sagittarius-A, infrared observations of the motion of stars nearby show them orbiting an object of improbably small size. When the orbits are analyzed, the mass at the center can be calculated at several million times greater than the mass of our own sun. An object that size with that mass MUST be a black hole. 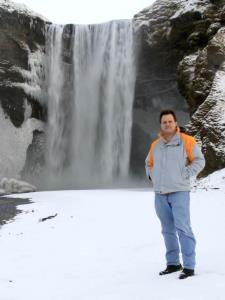 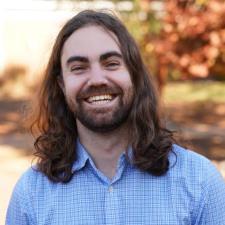