its coming up i think

Solstice is when the Earth tilts most toward, or furthest away from, the sun.  The Earth revolves around the sun at an angle.  An imaginary line between the North Pole and South Pole tilts the North Pole closer to the sun in Summer (and the South Pole farthest from the sun), and the greatest amount of tilt happens in mid-June, on 20 June in 2012.  That's why temperatures North of the Equator rise during summer - during the days, we are more directrly facing the sun, getting more heat energy.  In the Winter, the opposite happens - the North Pole tils away from the sun, and the Southern Hemishpere, including the South Pole, Australia, New Zeland and South Africa, are now more directly facing the sun during the daytime, just as we do in our summer.  This year, Winter Solstice occurs on 21 December 2012.  So during our winter, when temperatures drop in the North half of Earth, temperatures rise in the South half.  All of this is a gradual process, as the Earth continues on its one-year trip around the sun.  The Solstice simply marks when the tilt is highest. 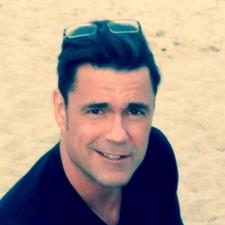 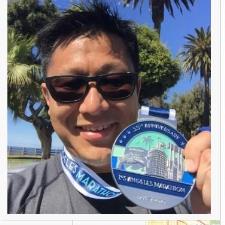