2 helium [at the rate of approx 400 million TONs of hydrogen into helium every second.  This converts some matter into another element and some matter into energy.  This is the process in nature described by E-mc^2]

3 planets come from the protoplanetary disk of a system surrounding a newly formed star.

11 the Earth -- this is the Ptolomaic system

12 a middle aged star in its yellow phase

15 Well, initial observations in the history of astronomy classifed it as a spiral galaxy, but modern technology and resulting observations have caused the general consensus to deem it a barred-spiral galaxy

21 Not sure what you're asking for.  gravity caused the gas and dust to collapse in on itself until enough pressure caused enough heat to be generated for fusion to begin.  This caused the Sun to be born and begin shining.

22 No choices given.  The inner planets are the rocky or terrestrial ones :Mercury ,Venus, Earth and Mars. Jupiter, Saturn, Uranus and Neptune are gaseous and are the outer planets of our Solar System.

37 Jupiter...but it has a LOT more than only 17 moons.  The volcanic moon is Io.  The one with a possible liquid ocean under its icy crust is Europa

39 Moon  even though the Sun is a lot bigger and much much much more massive that the Moon, the Moon is closer and thus affects tides on Earth more.

41 orbit around the Sun 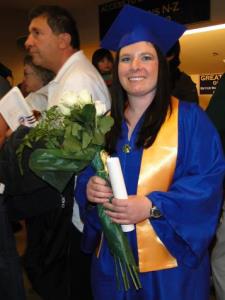 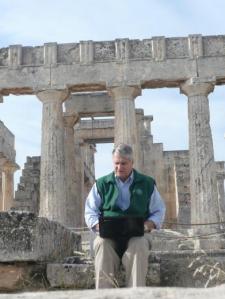 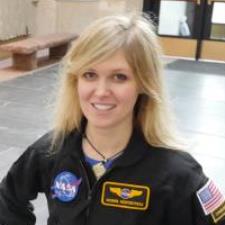 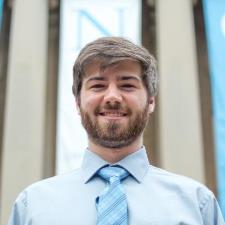