In astronomy what phenomena have theory predicted before observations?

As far as I know, astronomy is generally an observational science. We see something and then try to explain why it is happening. The one exception that I know of is black holes: first it was thought of, then it was found.Einstein's relativity is middle ground to me, he thought of light beams at the speed of light but obviously could observe gravity's effects.Anyway, I guess my question is, what are the biggest discoveries that were thought of before they were seen in the sky?
Follow • 2
Add comment
More
Report

Definitely our sun centered universe, to start! Before the invention of the telescope, alot of people, including scientists, thought that earth was the center of the solar system and that the sun went around us! It wasn't until the invention of the telescope that we could confirm the sun centered solar system (even though many scientists proposed this idea before the observation occured)

Also, the big bang theory would be another one. We can observe evidence that the universe is expanding (red shifts), that different parts of the universe are older than others by observing MBR, and also observe elemental abundance in different galaxies (as there weren't many elements in our early universe). Again, scientist had an idea of a 'big bang' or a beginning of the universe, but it wasn't until hubble pointed his powerful Hubble telescope into the sky and observed those galaxies moving away from us that we were able to have a true observation. 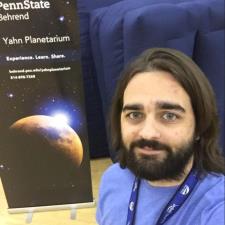 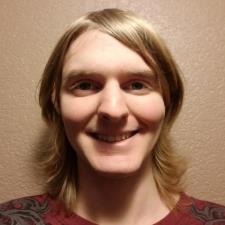