Where did French's silent ending consonants come from?

The abundance of silent ending consonants in French totally separates its pronunciation from the other Romance languages-- neither Spanish, nor Portuguese, nor Italian, nor Latin have that feature (I'm not sure if they ever did in the past.)Do etymologists know where, when, and how French acquired its silent and nasalized ending consonants?e.g words like *temps*, *pas*, *roux*, *deux*, *beaucoup*, *chez*, *petit*, and so on.
Follow • 2
Add comment
More
Report

Seriously though, it's a very good question. The most accepted answer is that this practice was adopted out of a need to make speaking more convenient.

You probably noticed that modern French is very "flowy". Everything is connected together, may it be with a liaison or through elision and adapting words to make a sentence flow naturally.

older French has some words that reflects this idea of change for convenience:

We now use hotel because it's easier to pronounce.

Same idea here. Not pronouncing the end of words makes them easier to "link up" with other words.

Language is a living thing so it evolves with time, and undergoes phonological changes. What a language is today is far from what it was centuries ago. One way or the other all Romance languages have “lenition” which means "softening" of the syllables, mostly the last one. This comes from Latin with its regular rules for word stress, and they are rarely on the last syllable. Therefore, the farther something is from the stress, the less loud it will sound.

Many Spanish speakers do not pronounce the last syllable of different words, and they take that rule into the way they speak English by chopping off the last syllable of certain words. Portuguese do not pronounce the M at the end of their words. It became rather a nasal sound that is hard to mimic. English has lots of non pronounced letters like in the word “Know” we do not hear the K, making it just “No”. The word “Light” or “Though” the GH is not pronounced but in “Tough” it became an F. In the word “Salmon” the L has been dropped, etc.

When it comes to French, they preserved the last, loudest part of the word as it sounded in Latin. As a rule of thumb, when in doubt which consonant at the end of a French word should be pronounced, remember the word CaReFuL. All these consonants are pronounced when they end a French word (of course, there are exceptions to the rule). When I get a new student for the French language, I always tell them to be prepared to get two for the price of one. We have the written French and then comes the spoken French! 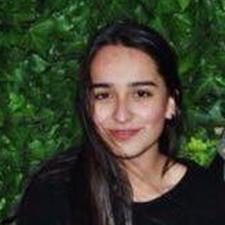 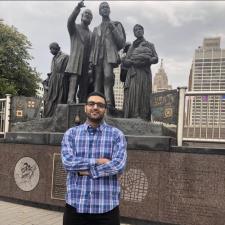