Dogs and cats have an extra part in the anatomy of their eyes, called the tapetum lucidum. It's a reflective layer on the retina of carnivorous nocturnal mammals that helps with night vision. The reflected light bounces back and gets a second chance for absorption by light sensitive rods and cones. Their final image is slightly blurry but much brighter. When we shine a light on their eyes that like reflects in an iridescent way, that often looks red. The color red is either caused by the pigment found in the blood of the eye, called hemoglobin, like why if you put a flashlight under your finger the light is red. It could also be because shorter wave lengthens of light are attenuated, like why we have red sunsets.

What is a good beginner camera for stop motion?

how the light sensitivity of the Daguerreotypes and Calotypes affected early portraiture? 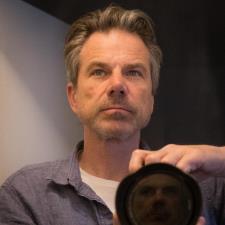 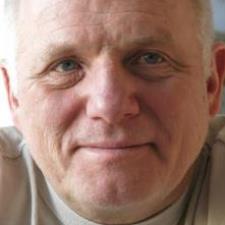 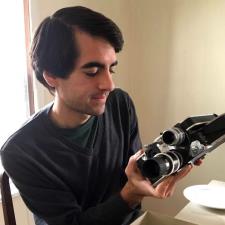