Show that the set GL(n, R) of invertible n × n real matrices is open in the space of n × n matrices, with the metric being the Euclidean metric in Rn^2 when a matrix is identiﬁed with a long, n2 -dimensional vector.
R stands for the Real Numbers, the Rn^2 where n is squared.
Someone explained this to me using determinant mapping, but I am unfamiliar with determinant mapping, and I am unsure that is the right way to prove this.
Follow • 2
Add comment
More
Report

By:
Hi Morgan, I'm not sure what you saw in terms of determinant mapping, but I'll try to clear that up, because it really is a powerful way of thinking about this question and simplifies it significantly (and it's a really useful way of thinking about spaces of square matrices in general because the determinant is a continuous function that maps to the set of real numbers).
Start with some nxn matrix A. Then, det(A) is a function that maps from the space of nxn matrices, M_n(R), to the real line, R. If you think of the matrix A as an n^2 dimensional vector (this idea comes from the fact that there are n^2 entries in A, so each could be thought of as an element of a vector), then det(A) is a function whose inputs are vectors in R^n^2 and whose outputs are in R. From Cramer's Rule, we know that det() is a polynomial function of each element of that n^2 dimensional vector. Then, since all polynomials are continuous, we know that det() is a continuous function. So, you've got a polynomial function, det(), from one Euclidean space, R^n^2, to another Euclidean space, R.
Now, GL(n,R) is a subset of M_n(R) - specifically the set of invertible matrices. If a matrix is invertible, then we know its determinant is nonzero. This is the entire reason this line of argumentation works - every matrix in GL(n,R) must have a nonzero determinant. So now let A be in GL(n,R), so det(A) is nonzero. Intuitively, we want to show that you can always modify A just a tiny bit and still guarantee that your new matrix will still have a nonzero determinant (so the new matrix is also in GL(n,R)). This is possible since there is a nonzero distance between det(A) and 0 in R.
Since det(A) ≠ 0, you can construct an open set around det(A) in R that doesn't include 0 (make the radius of the neighborhood det(A)/2, for example). Then, you have an open neighborhood around det(A) in the image, and since det() is continuous, it has an open preimage in R^n^2. Further, since the open neighborhood around det(A) contains only nonzero numbers, every element of the open preimage must be a nonsingular matrix. So, A must be in the interior of GL(n,R). Since we didn't impose any restrictions on A in GL(n,R), this must hold for every point in GL(n,R). If every point in a set is in the interior of that set, the set is open in whatever ambient space we're dealing with. This guarantees that GL(n,R) is open in M(n,R).
One more way you can think of this is that det(A) ≠ 0 means that every element of GL(n,R) maps to R\{0} via det(), and it's a surjective/onto mapping (pick any number in R\{0}, and you can always make up an nxn invertible matrix with real-valued elements with that number you've chosen as the determinant). Then, since R\{0} is open and det() is continuous/onto, GL(n,R) must be open. It's the same argument, just looking at how one whole space maps into the other whole space at once, rather than thinking about one matrix at a time.
Hope this helps!
Upvote • 1 Downvote
Comment • 1
More
Report 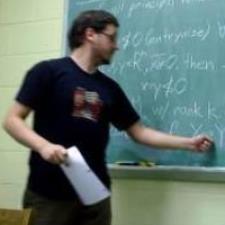 The determinant of A∈Rn^2 is a polynomial in the entries of A and therefore continuous. Then GL(n,R) is the inverse image of the open set (-∞,0)υ(0,∞) in R since a square matrix is invertible if and only if its determinant is not zero. By continuity, GL(n,R) is therefore open.
Upvote • 0 Downvote
Add comment
More
Report 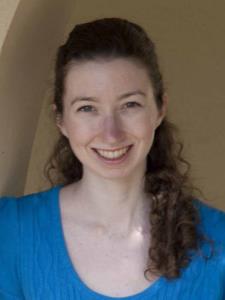 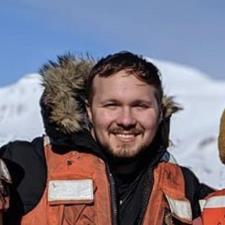 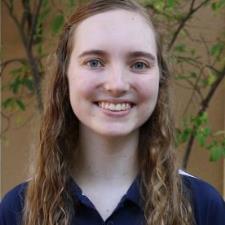