Select all species that are included in a NET ionic equation.

By:
Reactant ions and product ions ARE spectator ions if they are the same.  So really I think this question is poorly written, because you would be correct if these ions are not the same.  For example, take this reaction:
MgO (s) + 2HCl (aq) → MgCl2 (aq) + H2O (l) This would be the Molecular Equation for this reaction
Then the Ionic Equation would be:
MgO (s) + 2H+ (aq) + 2Cl- (aq) → Mg2+ (aq) + 2Cl- (aq) + H2O (l)
The only spectator ions are Cl-, so removing them you have a Net Ionic equation that does indeed have Reactant Ions and Product Ions.
MgO (s) + 2H+ (aq) → Mg2+ (aq) + H2O (l) Net Ionic Equation.
But if you are specifically studying precipitation reactions, which are generally talking about mixing ionic solutions, then all product ions would be spectators, so you should not include them.  It's kind of a trick question without the context.
If you missed this on some homework, you could take this example to your teacher and argue the point.
H+ is a Reactant Ion and Mg2+ is a Product Ion.  They definitely should be included in the Net Ionic Equation. ;)
Upvote • 0 Downvote
Comment • 1
More
Report
Report 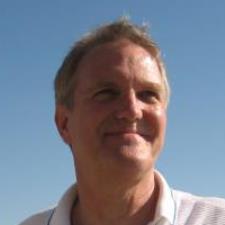 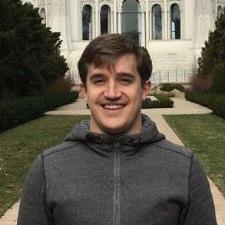 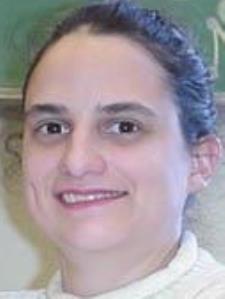