Identify the oxidizing agent and the reducing agent in the following redox reaction. Explain the answer

One way to remember Oxidation reduction problems and to know which species oxidizes and which one reduces is by following the acronym OIL RIG.

Iodine in this problem lost electrons going from the Ionic state with surplus electrins.-1 to 0 on the otherside.

on the product side Br became an anion at Br-, it gained electrons

Oxygen went from -2 but x3 so -6 on the reactant side to -2 on the product side. losing electrons.

Hydrogen went from H+ to total at H+2 on the product side losing electrons.

Anything that reduces "RIG" or gains electrons causes the other or opposite species to oxidize so it is the oxidizing agent. Bromide gained the most electrons, it caused the other to oxidize 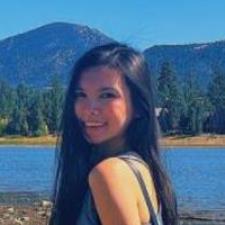 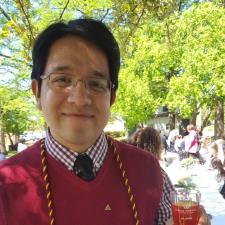 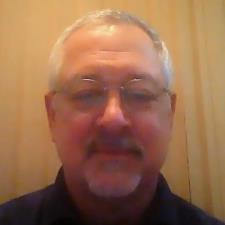