A electrolyte is a compound that ionizes, breaks up into its respective ions in water and thus will conduct electricity through water when connected to an electric circuit.

When calcium chloride dissolves in water it breaks up into its respective ions, ( charged particles) one mole of CaCl2 breaks up into one mole of a Ca+2 ion and 2 moles of Cl-1 ions thus it is a strong electrolyte and will conduct electricity when dissolved in water.

Glucose will not ionize that is break apart into ions (charged particles) thus it is not an electrolyte and will not conduct an electric current in water, but will dissolve in water because of the -OH group incorporated in the molecule meaning it has a strong hydrogen bond just like the hydrogen bonds in water (H2O)

The second part of the question asks how CaCl2 and glucose will behave differently in an electric circuit? 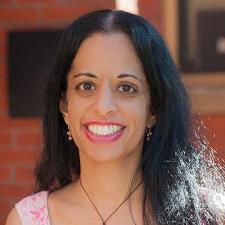 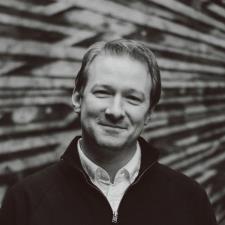 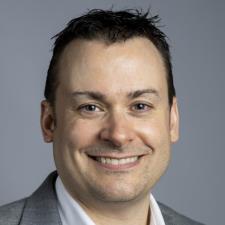