What are the answers to the three questions? And how do you calculate and get those answers?

The limiting reactant is 2AgNO3.

How much of the excess reactant is left over after the reaction goes to completion?

Since the limiting reagent is the AgNO3, the mass of the "leftover" copper wire (0.43 grams) is the excess reactant.

Using the limiting reactant, how much of each product actually produced.

The balanced equation tells us the ratio of each product relative to the silver nitrate.

These ratios can then be multiplied by the actual moles of AgNO3 to determine the moles of products we would expect. To get there, convert 0.98 gram of sliver nitrate into moles by dividing by it's molar mass of 169.9 grams/mole. That equals 0.0058 moles. Now multiply this mole quantity by each of the molar ratios to find how much of each product we'd expect. Note that the mass of copper (0.56 g) makes 0.088 moles of copper, more than 10 times the moles we have of the silver nitrate. The equation says we only need twice as much silver nitrate as copper. Thus, we have much more copper than is needed and so the reaction will stop once the silver nitrate is consumed (the limiting reagent)

If the reaction was only 97.65% efficient, how much of each product is actually produced?

Take the amounts calculated above and multiply by 0.9765 to find the amount actually produced. 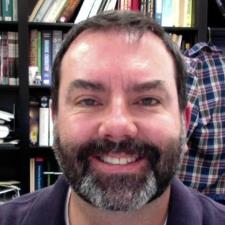 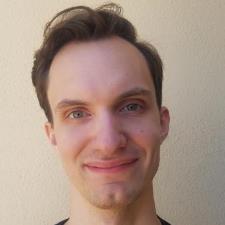 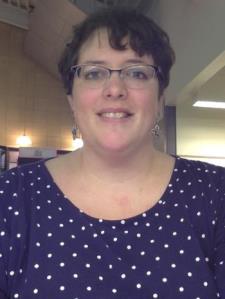