Calculate the number of grams of product, given the synthesis reaction between aluminum with 6.0 mols of oxygen. (finish the equation and balance) Al + O2 —> Al2O3

This is basic Stoichiometry. I need help please, i would be really grateful for a response, I am very confused.

As per two other questions from you, I'll give a brief, but helpful (I hope), analysis of this problem.

The first challenge is to balance the equation. This is slightly trickier than the others, due to an even number of oxygen atoms on the reactant side and an odd number on the product side. When one has a diatomic molecule and only need one of the two atoms, we can't simply say 1/2 O2, since chemistry doesn't allow us to use portions of a molecule. But we're in luck, since the mathematicians allow us to do what we want until we need to actually do the work. This reaction is a good example.

Adding a coefficient of 2 for the Al is easy, but the O2 is hard. We shouldn't (but will) put a 1.5 in front of the O2 molecule to provide the 3 O atoms required. So, mathematically speaking, the following equation is balanced:

The mathematicians are happy, but they don't know that finding 1/2 a molecule of O2 is both difficult and expensive. For most molecules, it is impossible (What does 1.5 molecules of C2H6O really mean?).

To fix this,just multiply all the coefficients by whatever factor makes them all whole numbers, in this case "2."

Now the equation is balanced, the mathematicians have a grin, and the chemists are happy.

Hint: focus on the units in the conversion factors. make them all cancel except for the unit you seek. Molar mass is grams/mole. If you have grams and want moles, you can see that the grams needs to be divided by the g/mole, grams cancel and moles moves to the top.

Similarly, if you have moles and want grams, use the molar mass conversion factor so that moles cancel: 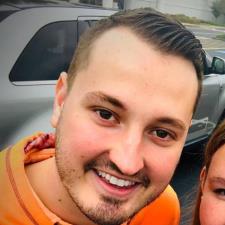 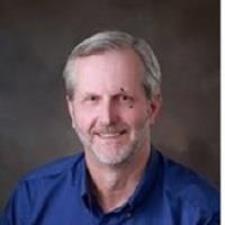 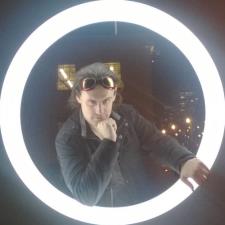