The image shows the representation of an unknown element in the periodic table. 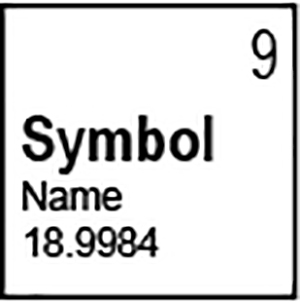 Based on the representation, which of the following statements about the element is true? (3 points)

There are 10 neutrons in this atom. To find the number of neutrons, you subtract the number of protons from the atomic mass number. 19 - 9 = 10

The number of protons and the number of electrons are the same if the atom is neutral (no charge).

In this case, Statements #2 and 3 are true based on the provided explanation.

The Periodic Table Information for "Symbol" has a lot of information. I summarized the reasoning in a table that answers the questions. However, I can't seem to get the table to fit in the space allowed by Wyzant. I uploaded it to a Google Sheets that you can access:

Symbol's periodic table diagram shows the atomic number (9) in the top right, and it's atomic mass on the bottom left. These two numbers are all you need to answer the questions. 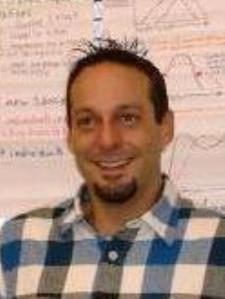 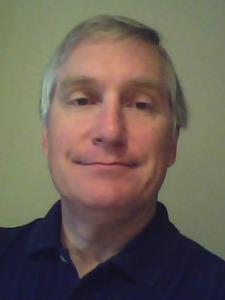