Atomic Radius: Going down the periodic table, each period has higher atomic radius because each period represents an additional electron shell being added, which means the atoms must grow larger. Going across the groups, however, the atomic radius decreases from left to right. This is because you are adding more electrons into the same shell, so there is more negative charge which has an increasingly stronger attraction to the positively charged nucleus, pulling the electron shells in closer and thus decreasing the overall atom size.

Ionization Energy: Ionization energy is the energy needed to remove an electron from an atom. This will thus increase moving up on the periodic table, since it will require more energy to take an electron from an inner shell that is closer to the positively charged nucleus. For the same reason, ionization energy will also increase moving left to right across a period, since atomic radius also decreases in this pattern.

Electronegativity: Electronegativity is the ability of an element to attract electrons. This pattern is the same as ionization energy, increasing as you move up and to the right on the periodic table. This is because it will increase with decreasing atomic radius, since a smaller atom will have a greater pull on electrons from the positively charged nucleus. 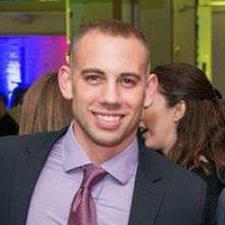 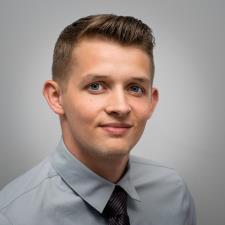 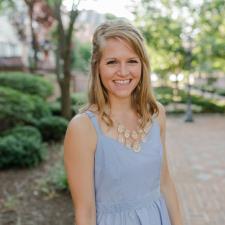