How do physical and chemical properties depend on valence electrons?

I was surprised to find this question on my study guide and I got stuck. Any sort of clarification would be much appreciated. Thanks!

Textbooks discuss the periodic table, its origins, and relate it to electronic configuration. In general, the elements in a given column of the P.T. (at least those of what are called representative elements, or main-group elements, which include the s block and the p block, but not the transition metals in the d block and the f block metals) will have similar electronic configurations, including valence electrons, and have similar chemical and physical properties. The elements in such a given column are referred to as a group or family.

However, the similarities are not absolute. As you proceed down a given column, the atomic mass increases considerably, and ionization energy and electronegativity decrease. So don't be surprised by the varied appearance of the halogens, for example.

Hi Eric B., the valence electrons determine what bonding exists between atoms of an element: what type, what multiplicity, what directions. Since physical and chemical properties both depend on rearranging the existing structure at an atomic-scale order, the former by tearing apart crystal planes or severing extended bonding, the latter by making different bonds than the existing ones, that's all dependent on what those valence electrons are doing. The non-valence electrons are just along for the ride (though, you should note that sometimes electrons from different energy levels act functionally as part of the valence shell: 3d with 4s and 4p, etc.)

As an example, carbon elemental can exist at room temperature as disorganized clusters (mixture of sp, sp2 and sp3 bonds, as in lampblack), non-planar sp2 (Buckyballs and nanotubes), planar sp2 (graphite planes), and sp3 (diamond). The conditions of formation of each of these phases dictated how the bonding of the valence electrons took place, and what degree of long-range-order perfection was achieved (diamond can be clear, although it is frequently tinted by metallic imperfections; but sp3 bonded diamond-like films can be deposited by focused lasers, which are dark colored but essentially of diamond hardness).

There are many other features specific to certain types of bonds, which you will study in time also. 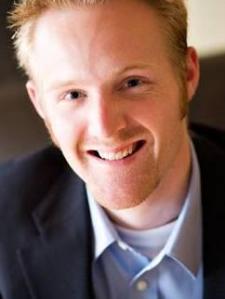 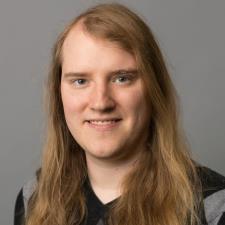 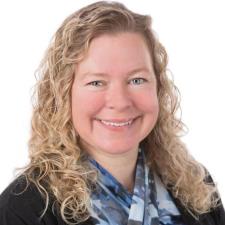