What is the importance of modern physics in chemistry?

Great question! A simple way to see the link between physics and chemistry would be to look at the structure of a basic, stereotypical, "Jimmy Neutron" atom. You've got your protons and neutrons in the middle with the electrons revolving around this nucleus in fixed orbits (the current understanding of atomic theory proposes a cloud surrounding the nucleus—in which electrons are most likely to be found—but this is just an example).

The atom must now follow these rules. It is free to interact with other atoms, in accordance with these four forces, to form molecules. Since these atoms and molecules occupy space (mass and volume), they comprise matter. And through complex interactions/processes, these four forces can dictate other properties involving how the matter behaves at a larger scale. For example, we can use gasoline to fuel a car because of the reactions that take place when gasoline molecules interact with oxygen molecules through combustion—a chemical reaction. It's all a matter of perspective.

In my opinion, physics operates on a more fundamental understanding of how matter and energy interact/operate—whether it be at subatomic scales or at scales as large as the observable universe. Chemistry uses these principles primarily to demonstrate how different types of matter can interact and change, generally at scales that are appropriate for everyday human observation. I hope this helps! 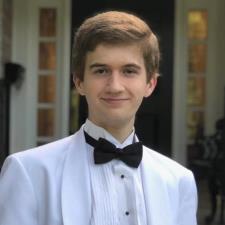 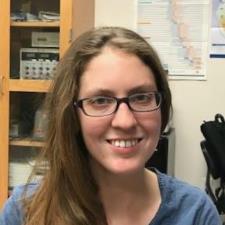