What is the source of lava of volcano? From magma below crust? Or from molten crust by rubbing?

Ok, it looks like a very simple question but I still have some point want to clarify... Most images explain volcanos contain some orange stuffs as magma below volcanoes as magma chamber, but the problem is, what is the primary source of the magma? I have 2 assumptions but don't know which is correct: 1. Magma is directly supplied from magma below crust, in subduction zone the crust rubs and some cracks formed, magma rushes out from mantle and then to the surface of Earth via cracks. 2. The magma is formed by molten crust cause by rubbing and then heating, then it rushes out via cracks. In other words, the magma is originally a part of crust and it just melt again through rubbing, which is not related to the magma below crust. Which is correct?
Follow • 1
Add comment
More
Report

Well lava is magma that has erupted to the surface of the Earth. Magma is melted rock, minerals, and gasses formed generally 100 m below the Earth's surface. The magma chamber you read about typically includes layers of the crust, mantle, and core, which are all solid but portions can reach high enough temperatures to melt the rocks and minerals there. It is the outer core that is liquid, and but it is primarily iron & nickel and is not the elements found in lava.

Scientist do not know with 100% of certainty where the heat within Earth comes from, but studies have shown that half of the heat comes from decay of radioactive isotopes, the rest of the heat at this time is unaccounted for. Could it be friction from the movement, possibly, but scientist have not relayed that as a theory. 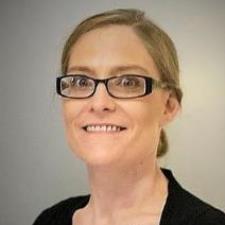 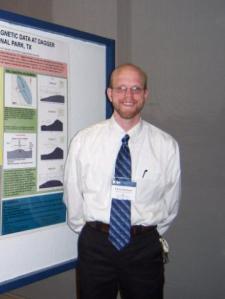