Why are O and E sometimes attached together, as in “les œufs”?

I asked my French teacher last time, and she said she didn't know, but she will ask. Can anyone give clear and simple reason for this?
Follow • 1
Comment • 1
More
Report 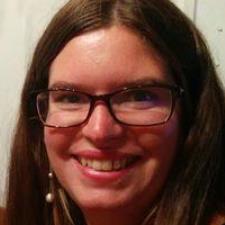 The letters O and E became glued together as pronunciation evolved and the letters started to be pronounced as one sound/one syllable instead of two. When the letters are separate, they form 2 sounds. Example: 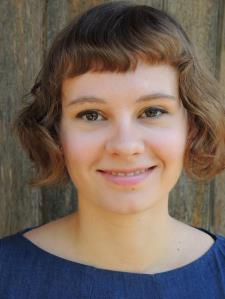 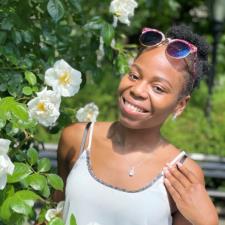