What does the line “Excellent, i' faith, of the chameleon's dish. I eat the air, promise-crammed. You cannot feed capons so.” mean, from Hamlet?

> “Excellent, i' faith, of the chameleon's dish. I eat the air, promise-crammed. You cannot feed capons so.” <sub>*Hamlet*, act 3, scene 2</sub> What does this sentence mean? What are the chameleon, air and capons representing? How does this relate to Hamlet's feelings toward Claudius?
Follow • 2
Add comment
More
Report

Hamlet is responding here to the king, who has asked him how he "fares." As with so many lines in Shakespeare, Hamlet's response is a pun--this one on the word 'fare'. The king meant to ask how Hamlet was, but 'fare' can also mean 'food', and so Hamlet responds to this sense of the word.

He says he eats of the chameleon's dish. It believe it was popularly thought at the time that chameleons literally ate air--one of those strange zoological myths like salamanders being able to withstand fire. If you were eating air, you'd be full of nothing, or "promise-crammed" (since promises are empty until fulfilled). Hamlet has both had his hopes stolen from him by the murder of his father and hung all his hopes anew on his plotted revenge.

From Shakespeare Navigators1 we learn that "a capon is a male chicken castrated when young to fatten it up." By thus associating himself with a capon, Hamlet may mean to imply that he has been, in a sense, castrated, by his father's murder. But that's speculation on my part.

On the whole, Hamlet's lines here are tongue-in-cheek. Recall that this is the scene in which the play-within-a-play he has orchestrated is to be performed, whose goal is to find out Claudius's guilty conscience.

﻿There are multiple ways to interpret these lines as it pertains to Hamlet's feelings. Is he being insolent, anxious, facetious, condescending...? You could probably make the case for any one of those and more. 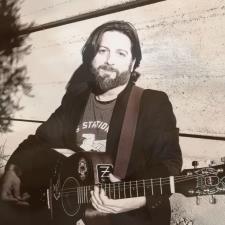 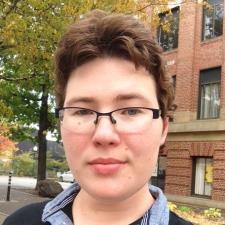 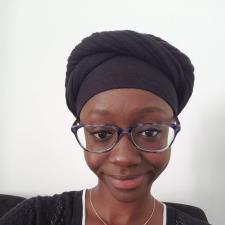