Economic Growth means GDP increase. Usually, the increase (in percentage per year) of the GDP per capita is considered a metric that indicates the economic growth of the country. According to the World Bank, in year 2017, the GDP per capita growth (annual %) was: US (1.6), Portugal (3.0) and Bangladesh (6.2).

The concept of Economic Development it is not restricted to the production of a country. The process of economic development tries to improve the economic, political and well-being of a country. Improvement of social indicators are important, such as life expectancy, education, and access to drinkable water. Bangladesh is growing fast, but in the Human Development Index calculated by the United Nations is number 136 in the ranking of 189 countries. 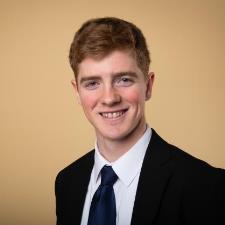 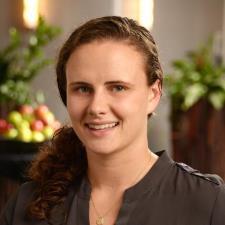 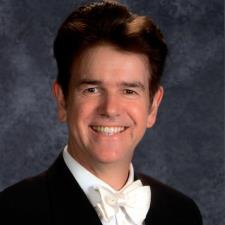