Upvote • 0 Downvote
Add comment
More
Report
Being new to WyzAnt, I thought I would browse questions brought up.
Adhering to the academic honesty policy, "...tutors should keep in mind how their answers can help a student in the long run (my emphasis)....", the best answer I can offer will take you--should you decide to accept it--along perhaps a parallel path in your study. I am an Austrian Economist, not a Keynesian. That means that beyond the mind-boggling terminology, mathematics and equations that present day economics teaches, which AE does not, I can only offer a different view that is entirely qualitative rather than quantitative. The arrival of a business calculation such as the one you present is not one that can realistically be done by equation. Just as a price is not a price until the commodity is exchanged at that price. The terms in which, and by which, you are asked to find such an answer are such that imply not only particular assumptions, ceteris paribus, then follow from those assumptions as though variables are now fixed and true.
Economics does indeed with calculations, for example, as that when two people value items differently and exchange them voluntarily, they will each value what they gave away less than that which they received--otherwise they would not exchange; it would not be to their own benefit. The exchange is not "equal", but rather the exchange benefits both; both profited from the exchange. Economics can properly only deal with calculations in qualitative terms. In an exchange you cannot say that you value X 1.732 times more than Y; you can only say that you value X more than Y. The calculations made by individuals and businesses in an economy are made in terms of monetary, physical, psychological--even spiritual gain.
Even getting into strictly monetary terms, the Austrian Price Theory begins by introducing prices not as values, but only reflections of values, and that prices are the critical informational signals in the market--which, fortunately, is actually talked about. But it helps to show their importance as well as the problems of interference with these prices by such things as involuntary price controls, fiat currency and its expansions (inflation) that replaces true market based money (that distort the information of prices), central banking and the rules that are imposed upon voluntary exchange of markets by States and other coercive entities.
The Austrian view, compared to the Keynesian view, is like the difference between the an earth-centric model of the solar system and a solar-centric model. We have learned that the earth is not flat, or that the sun does not revolve around the earth, even though that's what appears to be so.
If you have indulged in my "answer" to this point, my apologies for taking you suddenly to 30,000 feet, but this is the true nature of the study, even though Keynesianism, long-refuted, has remained the focus of higher study. No doubt you are going to get through this, and probably learn something for what it is. I can only direct you to further reading. As my own mentor told me, "Question everything, especially what I teach you." In his honor, I pass this along.
A book I recommend is The Failure of the "New" Economics, by Henry Hazlitt. He takes Keynes' theories section by section, paragraph by paragraph, even sentence by sentence, and explains the problems and the realities. This is tough stuff, and consider yourself exemplary if you can get through the equations and terminologies. While I got through Hazlitt's book, my head was swimming from the jargon, as yours and fellow students' are as well. Here is the link:
http://mises.org/document/3655/
Ludwig von Mises (rhymes with thesis), considered the dean of the Austrian school, wrote a relatively short last book on method, which condenses his most famous work, Human Action. It's called The Ultimate Foundation of Economic Science, and is found here:
http://mises.org/books/ultimate.pdf
My best suggestion is to study these and the 'micro/macro' stuff side-by-side if you can.
I know that by posting this answer to the best of my own honesty and for the sake of students in the subject, I go against the mass of mathematical and statistical studies termed economics. But with where such economics has taken us, where we really are today, this "heresy" that refuted it long ago needs also the light of day. Economics properly has nothing to do with numbers, mathematics nor equations. Even for business studies, more can be learned from the qualitative aspects of sound economics than from proposed equations.
I wish the very best of luck to you in your search for truth and meaning.
Upvote • 0 Downvote
Add comment
More
Report 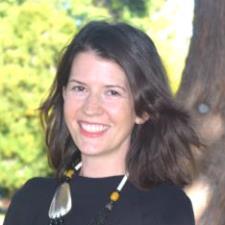 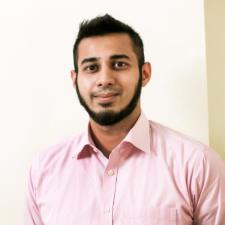 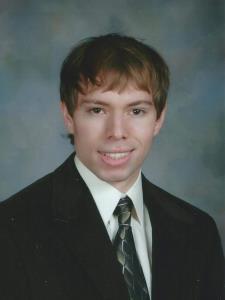