Why is dopamine or a dopamine-receptor agonist not pumped into the brain of Parkinson patients?

I am aware that dopamine cannot cross the blood-brain barrier, but can't it be pumped inside the cerebrospinal fluid via some permanent tube implant? Wouldn't Parkinson patients chose that over succumbing to the disease? Why hasn't it even been ever tried?
Follow • 1
Add comment
More
Report

You have appropriate logic here– the essence of Parkinson's disease is a lack in dopaminergic neurons in the substantial nigra. This lack of dopamine leads to imbalance in the direct/indirect pathways, resulting in under stimulation of the thalamus and cortex. This results in the typical bradycardia and slow movements.

You are scratching on an important concept– dopamine AGONISM is the underlying principle behind the majority of parkinson's drugs. Here are a few

1) COMT/MAO inhibitors (selegiline, entacapone): these are drugs that inhibit the enzyme that breaks down dopamine and dopamine precursors. It's technically indirect agonism, but by inhibiting these drugs, you increase the amount of dopamine in the CNS

3) direct dopamine agonists (pamiprexole, ropinorole) : these are actually pretty close to what you suggested. They directly stimulate dopamine receptors, helping to stimulate the pathways affected by Parkinson's disease. However... shoving a bunch of dopamine into the CNS has it's problems. Dopamine also has an important role in impulse control. Too much of these drugs can cause patients to do some crazy things! Also, what disease is caused by too much dopamine? Schizophrenia... giving too much of these drugs to a Parkinson's patient is actually associated with causing hallucinations. 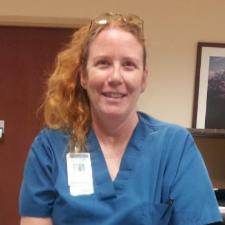 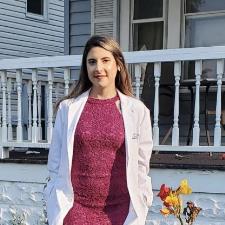