What logical fallacy is "If you don't like it, move!"?

When criticizing government, society or whatever, people often retort, "If you don't like America, why don't you move somewhere else?" What kind of fallacy would this qualify as? At first glance, it doesn't appear to make an argument at all. However, there is an implied argument: If one doesn't like (whatever), one *should* move (rather than trying to fix the problem).Can anyone suggest what kind of fallacy this is?
Follow • 2
Add comment
More
Report

People who use this response are committing the traitorous critic fallacy. It's a kind of ad hominem attack, which is a type of logical fallacy that makes a personal attack on one's opponent rather than engaging their question. Specifically, the person using this fallacy is assuming that you have bad intentions and/or are a member of a "traitorous" out-group, hence the name of the fallacy. So the person who replies with "then leave if you're not happy!" is not actually engaging with your criticism of what's going on, and so their reply is invalid.

You're right that there's an implied argument that if one doesn't like the state of their country, for example, then they should move rather than help to fix the problem. This argument is also a kind of false dichotomy, which is an argument that wrongly assumes there are only two outcomes to an issue--in this case, the dichotomy is stay and be content or leave if you don't like it. 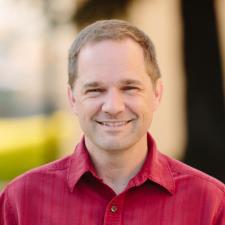 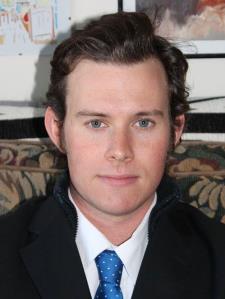