What do the "mirror" and the "lake" represent in "Mirror" by Sylvia Plath?

In ["Mirror" by Sylvia Plath](https://allpoetry.com/poem/8498499-Mirror-by-Sylvia-Plath), the speaker in the poem says, > Now I am a lake. But, also at times implies that the speaker is a mirror. However, since an object can not both be a mirror and a lake, this leads me to believe that they are instead a metaphor for something else. So, what do the "mirror" and the "lake" represent in the poem?
Follow • 1
Add comment
More
Report

Yes -- the mirror and the lake are serving as powerful metaphors in Plath's poem. In the beginning, the narrator is a mirror. A mirror shows what things are ("swallowing" or taking in what it sees with no judgment, as the poem goes). The mirror hangs in the home being constant. However, in the latter part of the poem, there's a shift from the mirror to the lake. A lake does show a reflection, but there's also depth there and movement. The poem references drowning -- consuming and taking in. The woman's youth was lost in that lake and now it's an older woman that stares in. So, there is a slight shift in metaphor, but both the mirror and lake are both doing the same thing: being a consistent truth-teller (as opposed to the moon and candles which the narrator casts as liars).

Poems require thought and interpretation, qualities that make them so artful. Point of view is important here. The speaker is the mirror. How and why does the mirrored image of the woman change? Obviously, she grows older and her reflection changes. Why does she speak about the lake? Let me know what you think : ) 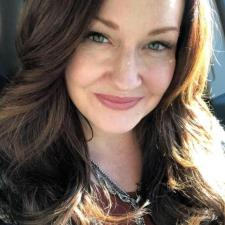 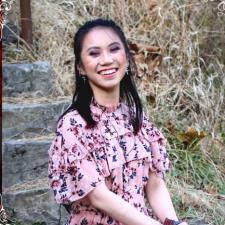