Are Newton's "laws" of motion laws or definitions of force and mass?

Ha! This is a good question, but it is more of a philosophical question than a "science" one. :)

Now, strictly speaking, we might call them "Newton's Approximations" because they need adjustment at very high velocities (relativity), and when we get to very small (subatomic, quantum) regimes. But for common situations, they are good enough to be called laws.

Your more subtle and profound question is whether these are laws OR definitions of force and mass. The answer to this question is "yes," they are actually both. They are laws in the sense that they appear to be articulations of universal principles of material interaction, AND they act as definitions by which we quantify mass and force. If I was being really picky (and put on my philosophy of science hat), I would say that they constitute part of a definition of force and mass or, more precisely, provide a way of quantifying how forces and masses interact.

For example, suppose I have a thing -- I don't know what it is, so will just call it "thing." Thing is a material object, and all material objects have a quality we call mass, so I can know that thing has mass. However, how much? To quantify or provide a value for thing's mass, we apply a known force and consider the reaction. How does it accelerate (or how much force does it exert on a scale)? This gives us a quantity for its mass. Conversely, if I had some figure for thing's mass and noticed that it was accelerating, I could determine the force applied to it. As you have implied by your question, these figures are "known" relative to each other -- they are not absolute, but relational values.

We don't have an absolute, objective unit of mass (or force, or length, etc.), but for base units of these have picked arbitrary values or things as references. 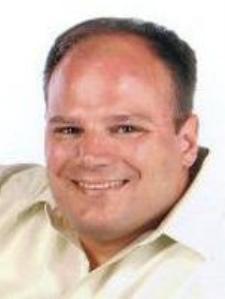 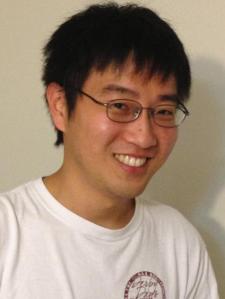