Tous in subject-verb-"tous" means what?

How do you say, “We know everything,” versus, “We all know”? My first impulse with either is to say the same thing:> Nous savons tous.Also, do you pronounce the *s* in *tous* in either case?
Follow • 1
Add comment
More
Report

Commonly, the pronoun "on" ("one") is used in place of "we", when it applies generally as in this case: "We know everything", so it would be "on sait tout". Here, "everything" is non-countable, and when gender isn't known or doesn't matter, the masculine "tout" is applied. So, "tout le monde" ("all the world" or, more commonly, "everyone") because "monde" isn't countable and the "t" isn't pronounced (because it never is unless it's followed by an "e"; but "toutes les femmes" (all the women) refers to all the (countable noun, plural, feminine, "t" is pronounced because it's followed by an "e", but the "s"at end not pronounced). "Tous les hommes" ("all the men"= countable, "all", masculine, plural, "s" not pronounced. But in "Bonjours, tous" ("hello, everyone"), "tous" is a pronoun, not an adjective, and the "s" at the end IS pronounced.

First off: We don't pronounce the -t or the -s in "tout" or "tous," respectively.

Secondly, we don't use tous in both cases and here's why:

To put it simply, in the first preposition, "everything" is not a countable noun. One would never ask "how many everythings are on the table?" Therefore, we would use "tout." The correct forms are "Nous savons tout" and "On sait tout."

With regard to the second sentence, "everything" is referring to "We," and we can count the number of people to which it refers. "My two friends and I all know" would be "Mes deux amis et moi tous savons." Given that "We" is countable and plural (there are three of us), we use "tous." Therefore our sentence would read "Nous/On tous savons/sait." The syntax mimics the english sentence with "all" immediately following "We." 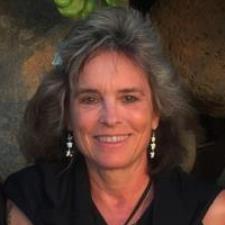 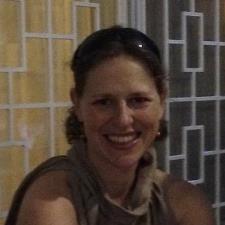 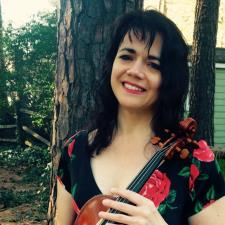