Which guitar chord sounds like A# note on the keyboard?

I am composing a tune using Ableton. The basic composition contains the note 'A#', and I want to add some acoustic strumming to it. However, I am new to guitar playing as well and can't seem to figure out the chord that I will need to strum. Which chord sounds like the note 'A#'? How does one figure it, so that I can apply it in my later experiments? Please bear with my lack of knowledge, I have just started learning.
Follow • 2
Add comment
More
Report

This question is hard to answer out of context - meaning that I would need to know some of the notes before and after the A# in the melody. Often, a melody implies a tonal center and can be harmonized in context.

That being said, here are some possibilities for your A#:

Bflat Dflat and F - Bflat minor. Either chord is playable as a barre chord or a partially strummed chord.

THEN there are uses for A# as the seventh or ninth of a chord - I would need context from the rest of the melody to answer more fully.

Best wishes on this work, and feel free to send me a midi of the melody, and I'll help you break it down. Even a text listing of the other notes would help.

I can't answer this verbally; do you read music? If not I'd have to send you some images from Ableton showing the possibilities. Actually it would be useful if you could send me the Ableton file. Then I could determine what key you're in and what chord(s) would work. If this site doesn't offer that possibility you can send the file to me at aldenjenks@gmail.com. 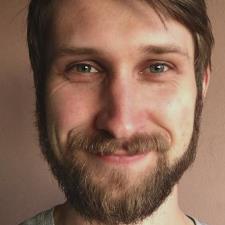 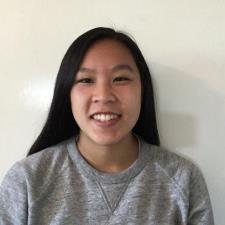