I had this problem explained to me, I followed the instructions and I'm now checking for comprehension.
If someone could look this over and give me feedback it would be great.  One of the concepts in this problem I'm struggling with is why we aren't factoring in the "2" in NaOH when we determine its total mass based on the combined values from each element's amu from the periodic table.
2NaOH + H2SO4 -> 2H2O + Na2SO4
So in this reaction, I need to figure out ho w many grams sodium sulfate are formed.
We start with 200 grams sodium hydroxide and "an excess of sulfuric acid" <-If someone could please also clarify what is meant by "an excess of sulfuric acid" it would be incredibly helpful.
I checked the equation to make sure it was balanced.
Each side has 2 sodium, 6 oxygen, 4 hydrogen, and 1 sulfur.  So yes, it is balanced and that part of the work is done.
We are starting with 200 grams sodium hydroxide.  A molecule of sodium hydroxide has an atomic mass of 40 grams.  (Na:  22.99+ O:  16.00 + H:  1.008 =39.998 -> 40 grams.)
Next I looked at the ratio between 2NaOH (sodium hydroxide) and Na2SO4 (sodium sulfate).  Since we have 2NaOH and 1Na2SO4, the ratio is 2:1.
Sodium Sulfate's Atomic Mass is 142.1 grams/mol.
Sodium Hydroxide's Atomic Mass is 40 grams/mol.
200grams/40grams per mole = 5 moles of NaOh
The ratio of NaOH to Na2SO4 is 2:1 so we divide the resulting 5 moles of NaOh by 2.
5 moles NaOh/ 2= 2.5 moles
2.5 moles x 142.1 grams/mol (NaSO4)=355.25  or 355.2 grams of Sodium sulfate are produced.
Follow • 2
Add comment
More
Report

By:
Kitty,
Excess sulfuric acid means that it is in excess.  Therefore, you do not need to take it into account when trying to figure out how much sodium sulfate is formed.  if you look at your balanced equation, for 2 moles of NaOH, you only need one mole of sulfuric acid.  If you have more than one mole, it will not change the amount of sodium sulfate produced since your limiting reactant will be NaOH.
Why is "2" not taken into account in calculating the molar mass of NaOH: the reason is that "2" means the number of moles of NaOH needed to generate one mole of sodium sulfate.  It is only important in determining the ratio of NaOH to sodium sulfate.  It has nothing to do with the molar mass of sodium sulfate.
Hope it helps.
Upvote • 0 Downvote
Add comment
More
Report 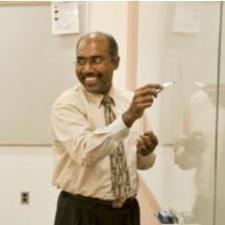 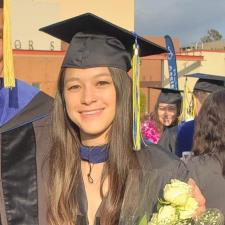 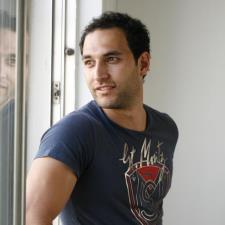