Assume we invest $2000 for one year in a savings account that pays an APR of 10% compounded quarterly. 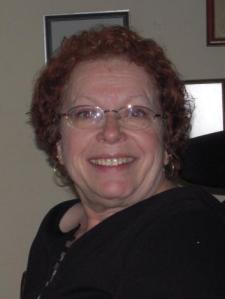 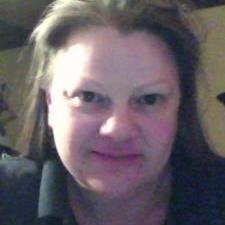