What is the mathematical relationship between atomic mass units (amu) and grams (g)? 1 gram = ? amu 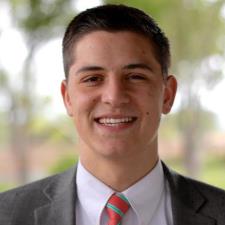