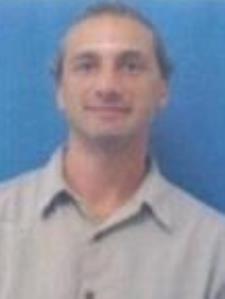 1. The answer is (b).
Momentum is conserved, so the initial momentum equals the final momentum.  If the masses of the cars are m1 and m2, then:
m1*10 = (m1+m2)*v
v=10*m1/(m1+m2).  The fastest that the cars could be moving after the collision is 10 m/s, and that's if the mass of the car initially at rest has a mass of ZERO.  If the cars have equal masses, then the cars will move at 5 m/s after the collision.
2.  We can't conclude that there was a change in potential energy (I'm assuming they are talking about gravitational potential energy) because no information is given about the car's height.
The car will not take four times longer (in time) to stop.  The equation vf=vi+at shows that for a given acceleration, if velocity doubles, time doubles.
The Work-Kinetic Energy theorem states : Work = change in kinetic energy.  Since the kinetic energy has changed (KE depends on velocity: KE= 1/2mv^2), then there MUST have been work done on the car.
Now, if we look at distance, the car will take four times longer (in distance) to stop.  assuming a constant force, work is force x distance, and then work = change in KE.  Since the Kinetic Energy depends on the square of velocity, the kinetic energy of the car has quadrupled (increased by a factor of 4).  This means that the work required to stop the car is 4 times as much.  If we assume the same stopping force (friction from the tires), then this means the distance to stop must be 4 times as much.
The answer is (c)
Upvote • 0 Downvote
Add comment
More
Report

How fast was the stream flowing? 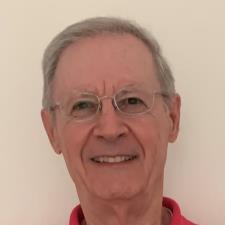 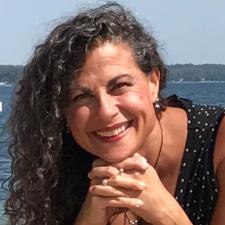