What is the mass of the car?

A rollercoaster track provides 6400 N of centripetal force on a rollercoaster car. The car travels at a speed of 22 m/s as it rounds a horizontal curve with a radius of 15 m. What is the mass of the car?
Show all work and explain using physics terms please.
Follow • 3
Add comment
More
Report 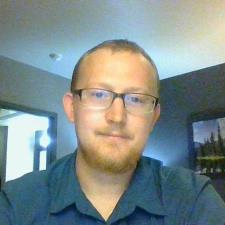 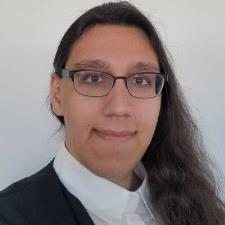 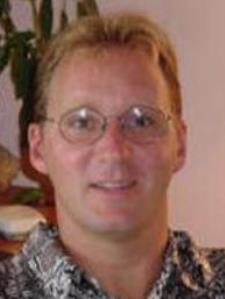