Use your knowledge of acceleration, average speed, and running starts to explain why it happens?

A common track event is the 4x100m relay, where each athlete each run 100m and passes a baton to the next runner who then runs 100m, and so on until all four runners have gone. The runners receiving the baton can start moving before they receive the baton (i.e., they can begin a running start as along as it is before the starting line). The must have the baton in their hand when they begin 100m run. The average speed of the 400m relay is less than the average speed for the 100m sprint. In the 100m sprint, the runner begins from a stopped position in starting blocks. Use your knowledge of acceleration, average speed, and running starts to explain why it happens.
Show Work if needed (Acceleration or Average Speed)
Follow • 2
Add comment
More
Report 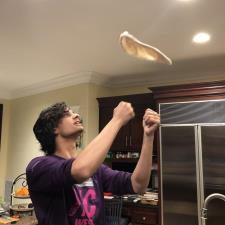 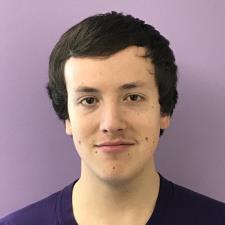