Classical theory believes government fiscal policy intervention is harmful and the free market forces should dictate economical outcomes because markets are efficient, individuals are rational/selfish, and markets regulate themselves. Essentially it believes wages/prices are flexible. If the economy is in a recession, the resulting lower price levels and lower wages will increase aggregate supply and push the economy back towards equilibrium. They believe budget deficits due to government spending result in higher interest rates and crowding out of private investment.

Keynesian theory believes markets do not function efficiently and government fiscal policy (gov't spending and tax policy) is an essential tool in assisting the markets. Using the previous recessionary example, the government should increase spending or decrease income tax rates to stimulate aggregate demand and return the economy back to equilibrium. Keynesians believe budget deficits act as a stimulus to the economy given the multiplier effect. 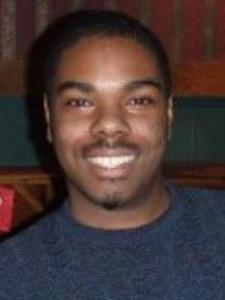 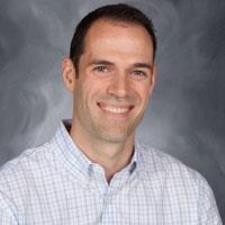 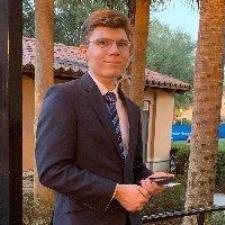