In the figure, a crate of mass m = 103 kg is pushed at a constant speed up a frictionless ramp (θ = 29°) by a horizontal force. The positive direction of an x axis is up the ramp, and the positive direction of a y axis is perpendicular to the ramp. (a) What is the magnitude of   ? (b) What is the magnitude of the normal force on the crate?
A dated box of dates, of mass 7.6 kg, is sent sliding up a frictionless ramp at an angle of θ to the horizontal. The figure here gives, as a function of time t, the component Vx of the box's velocity along an x axis that extends directly up the ramp. What is the magnitude of the normal force on the box from the ramp?
A block of mass m1 = 3.65 kg on a frictionless plane inclined at angle θ = 29.2° is connected by a cord over a massless, frictionless pulley to a second block of mass m2 = 2.44 kg hanging vertically (see the figure). (a) What is the acceleration of the hanging block (choose the positive direction down)? (b) What is the tension in the cord?
Follow • 2
Add comment
More
Report 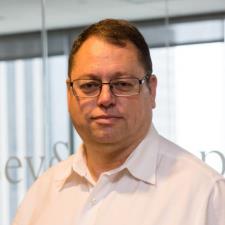 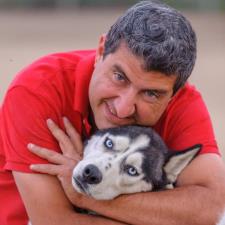 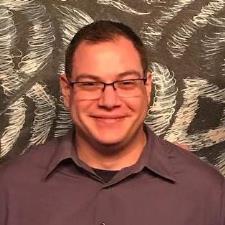